Noma is a two-Michelin-star restaurant run by chef René Redzepi in Copenhagen, Denmark. Opened in 2003, the restaurant is known for its reinvention and interpretation of the Nordic Cuisine.In 2010, 2011, 2012 and 2014, it was ranked as the Best Restaurant in the World by Restaurant magazine. 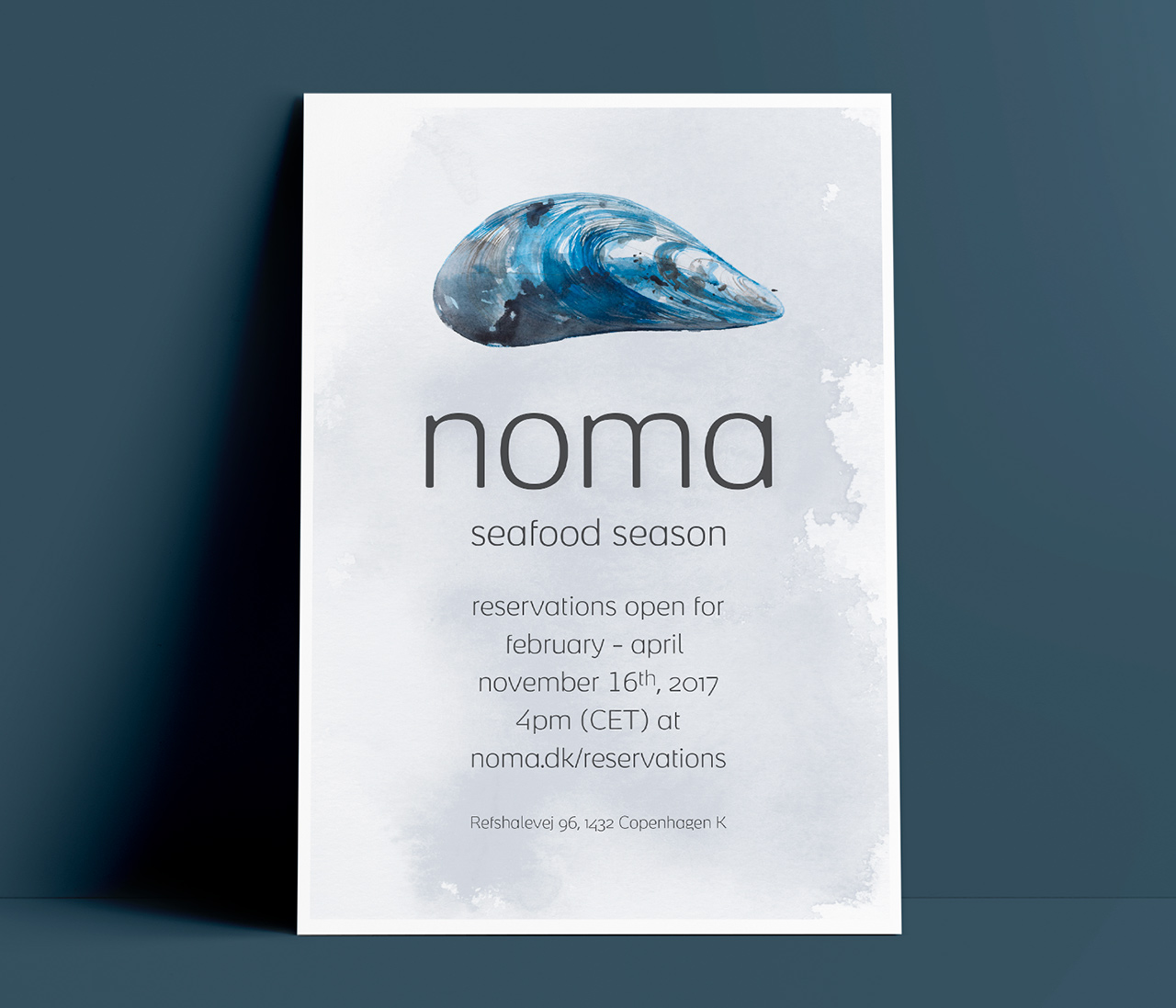 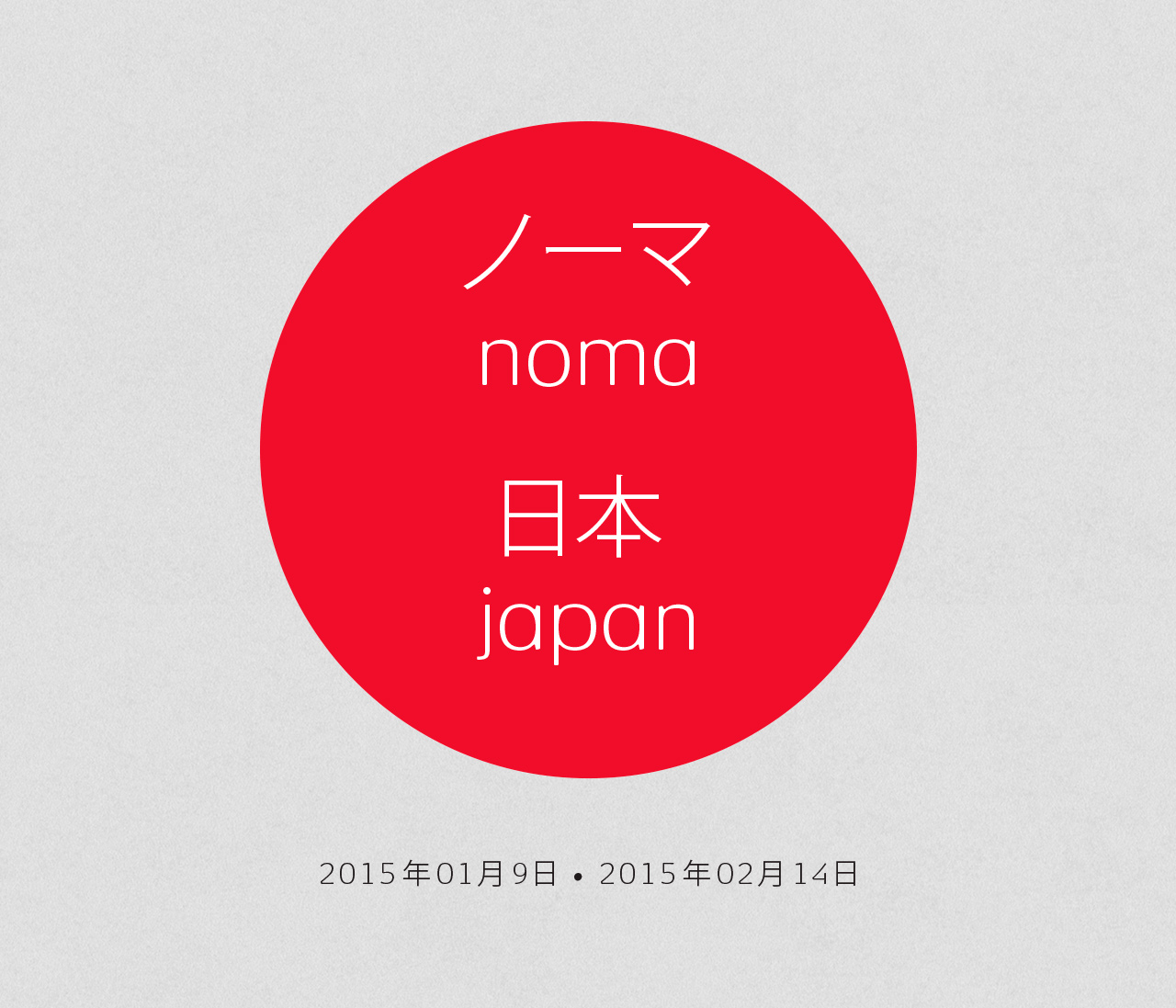 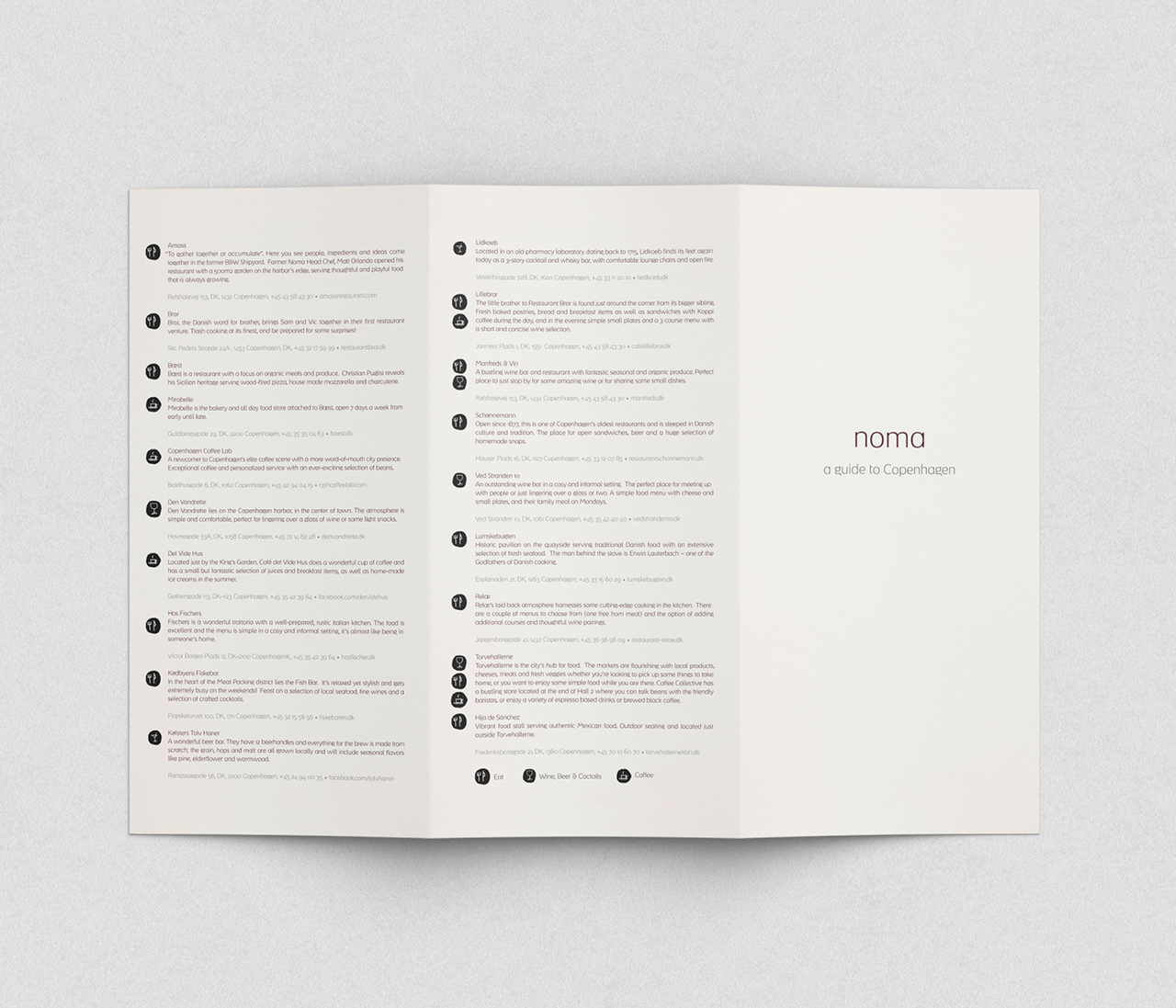 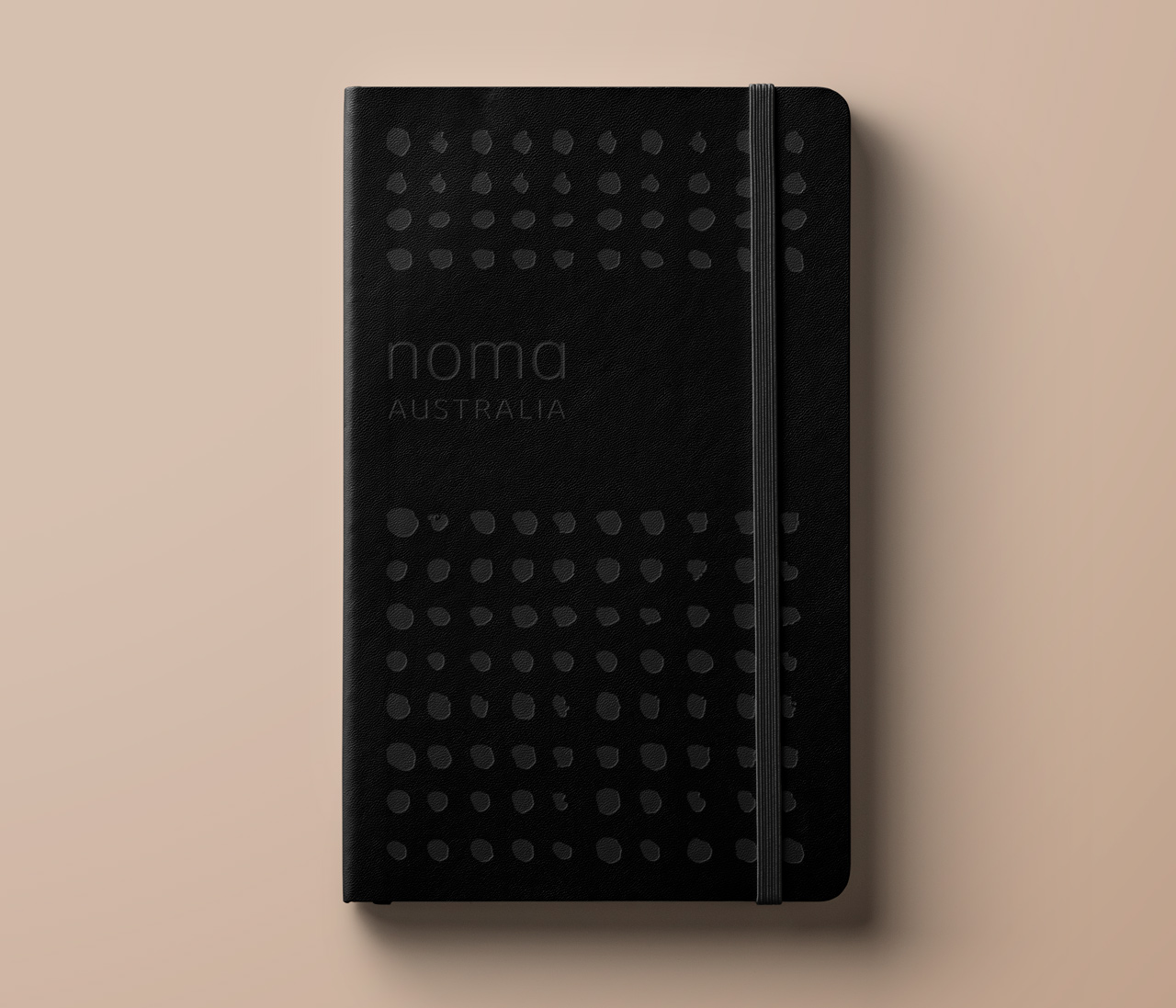 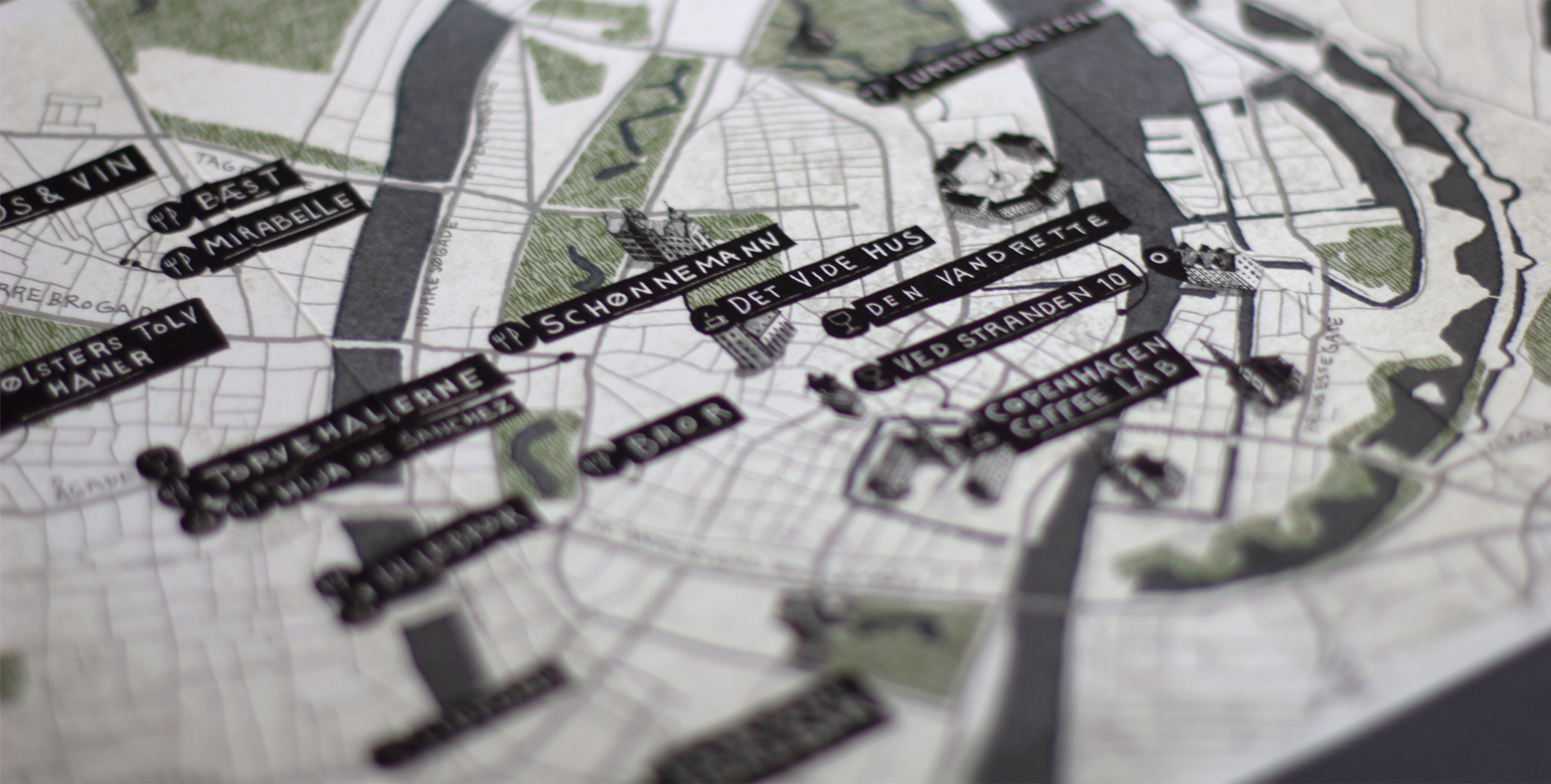 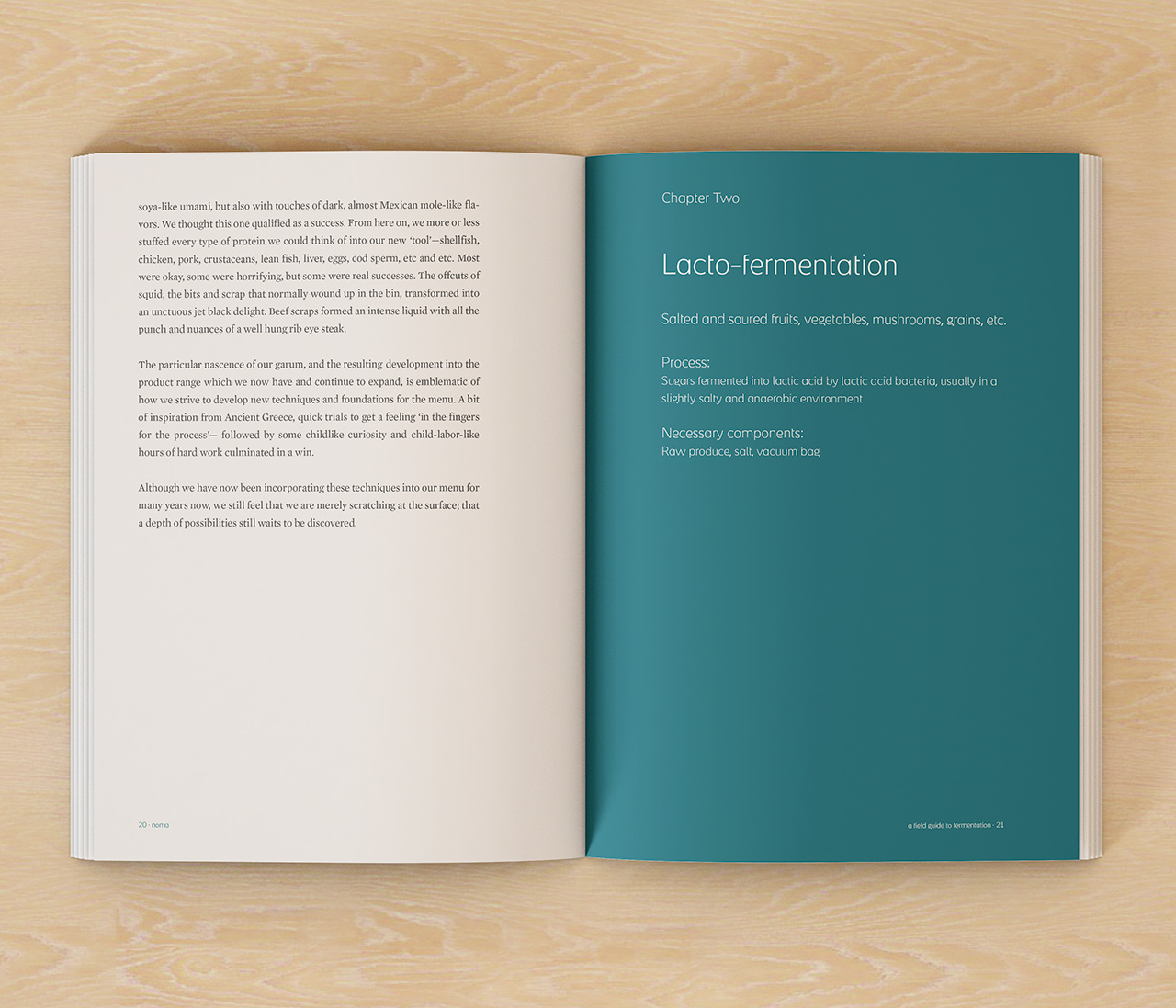